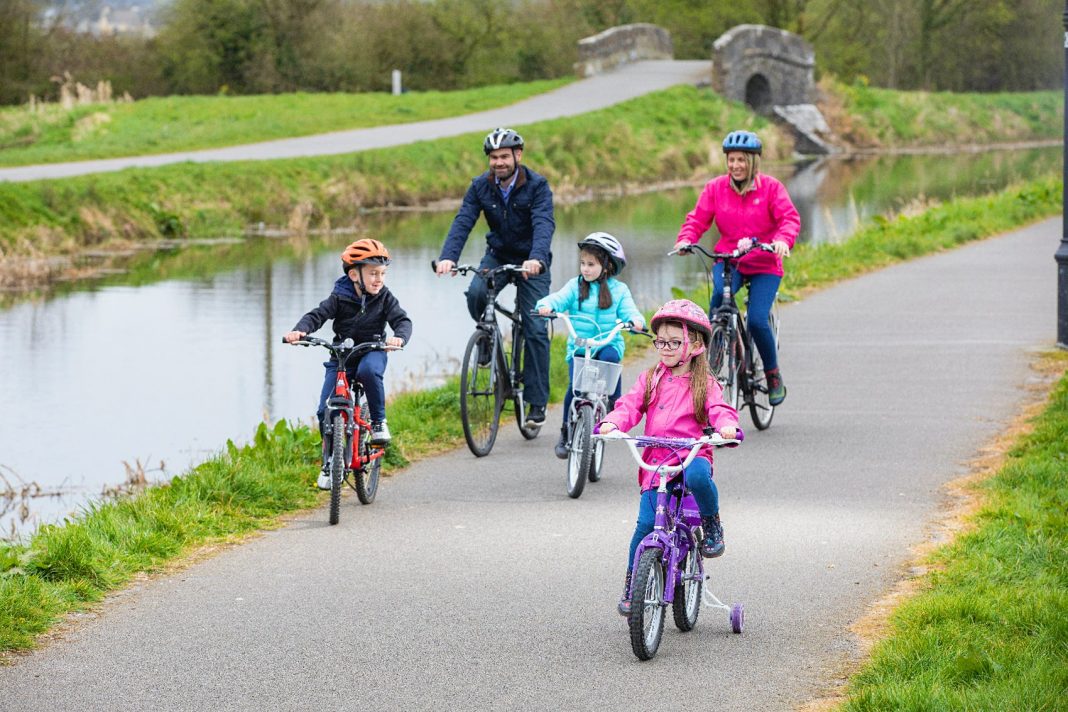 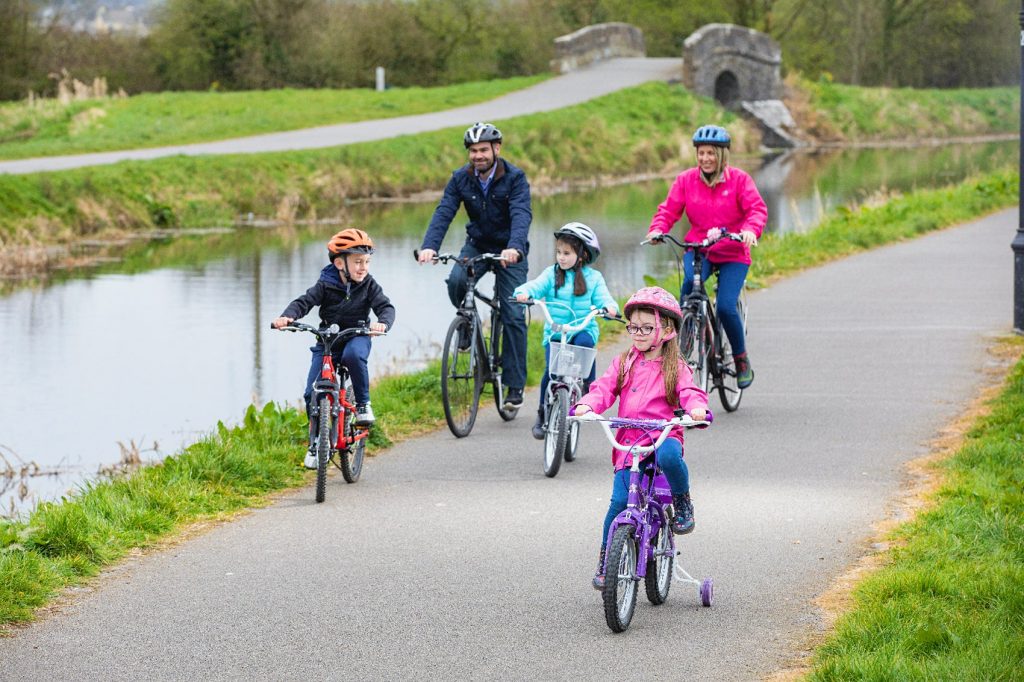 Ireland’s greenways and trails are a great way to see some of the most beautiful and unspoilt parts of the country, and they have just received a new addition. Outdoor-lovers can now tackle a newly-launched scenic 130km walking and cycling greenway that passes through four counties.

The Royal Canal Greenway stretches alongside a historic 225-year-old canal, and it begins in Maynooth and passes through Kildare, Meath, Westmeath and Longford. There are cafés, picnic spots and attractions along the way, and rustic and industrial landscapes combine with rolling fields, pretty waterside villages, working locks and historic landmarks. As it is a level towpath, it’s ideal for walkers, runners and cyclists of all ages and stages.

The new route adds to the other popular greenways in the country, including the Waterford Greenway, which is 46km in length, the Great Western Greenway, a 42km trail in Mayo and and the Great Southern Trail, a 40km off-road cycling and walking trail in Limerick. It also forms part of EuroVelo 2, a 5000km “Capitals Route” that passes through Ireland.

The project has been co-ordinated by Waterways Ireland, and it allows those using it to cycle between any of the main towns and return by train to where they started. The 165km self-guided National Famine Way also travels largely along the greenway, following the footsteps of 1490 emigrants who walked from Roscommon to Dublin at the peak of the famine in 1847.

The Royal Canal Greenway is a former towpath for barges featuring 90 bridges, 33 locks, 17 harbours and four aqueducts. Greenway users can choose to complete the entire 130km flat, off-road trail in one visit or explore the shorter designated routes — ranging from 6km to 15km — between the 14 connecting access points and towns. High-profile attractions linking onto the Royal Canal Greenway are trails to Carton House in Maynooth and the Corlea Trackway Visitor Centre — one of the largest prehistoric roads in Europe — in Longford. Those traveling on it can follow where horse-drawn barges once journeyed and keep an eye out for hidden wildlife wonders along the way.

“This is a greenway that has a remarkable past,” says Malcolm Noonan, TD, Minister of State at the Department of Housing, Local Government and Heritage. “From its tragic connection with the famine, to its heyday in the mid-1880s when it was the motorway of its time, the Royal Canal Greenway is an amenity that is continually reimagining and reinventing itself. It is fantastic to see it become a significant outdoor tourism and leisure amenity for Ireland — a 225-year-old engineering marvel that is now a respite for the modern age. As we look to a greener future, this greenway will be an instrumental vehicle for the promotion and development of sustainable tourism in Ireland.”

For more information on the Royal Canal Greenway, please visit its website here.