Home Adventure Top 5 cycles to explore the island of Ireland 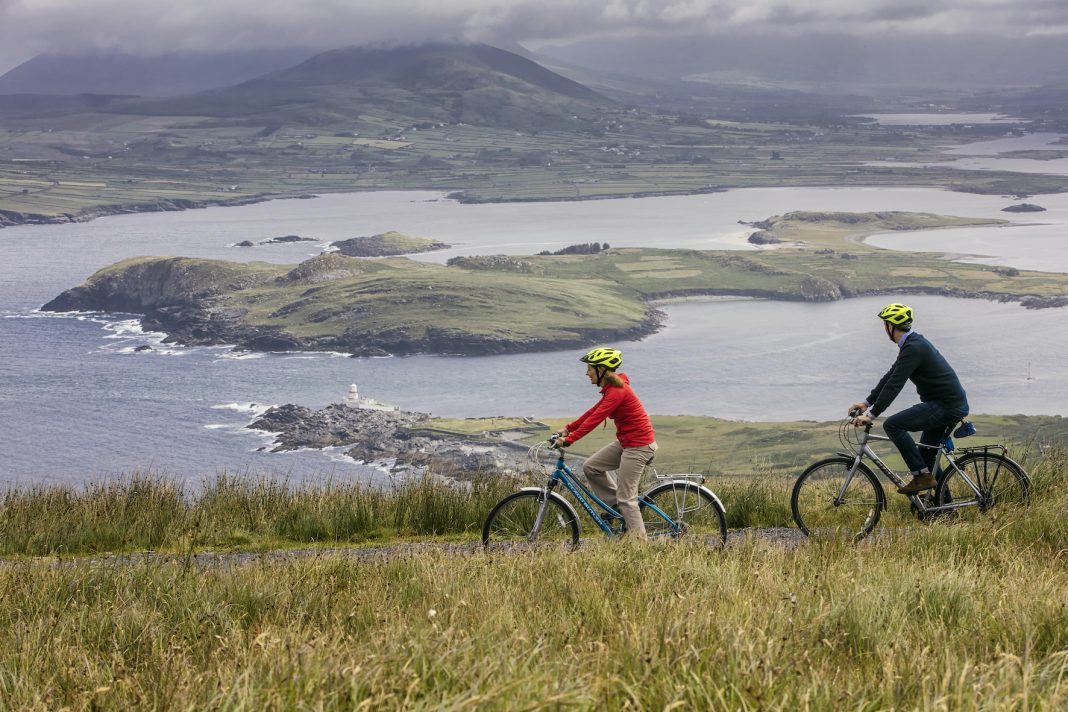 World Bicycle Day on 3 June is the annual opportunity to pay tribute to the bike, not to mention the huge number of beautiful places around the island of Ireland that are explorable on two wheels.

In Ireland, cycling is all about the scenery, the joy and the experience, be it for solo escape or for bonding with the welcoming locals and fellow enthusiasts. So, to celebrate World Cycling Day, check out these five top cycles where the pedalling is pure pleasure, whatever company you keep.

Ireland’s longest greenway offers a relaxing ride through nature and history. This spectacular off-road cycling and walking trail meanders for 46km from river to sea along an old railway line in Ireland’s Ancient East. Start at the riverside quays of Waterford, a city founded by the Vikings, then pedal to the vibrant seaside market town and historic port of Dungarvan. The area is rich in Irish heritage, and the route embraces 11 bridges, three tall viaducts, an atmospheric 400m tunnel and some of the most beautiful scenery in the country. 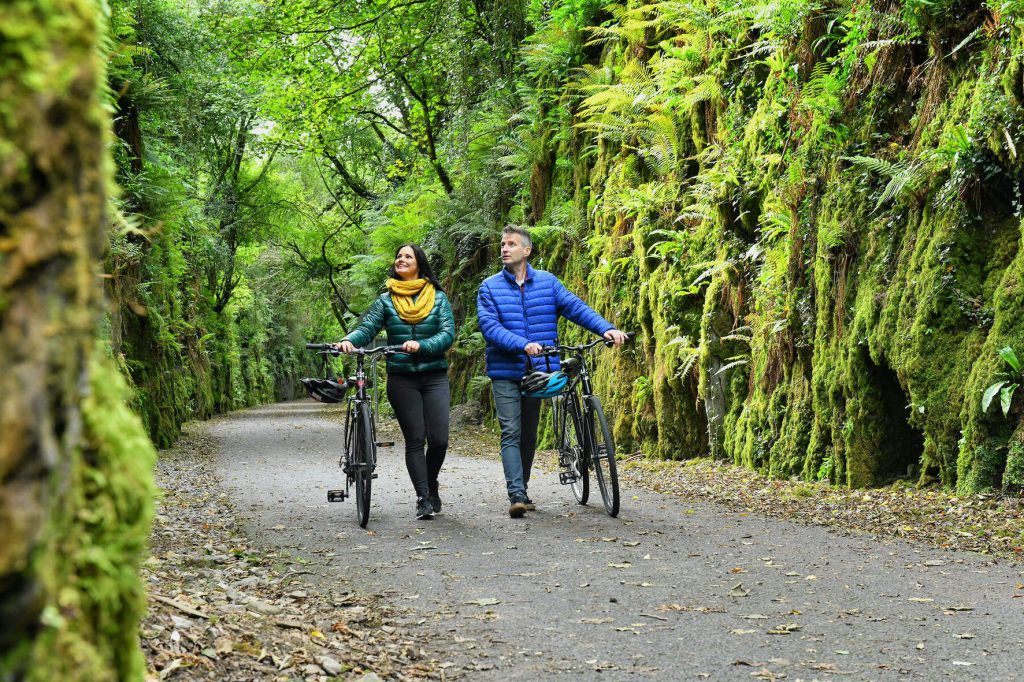 The Giant’s Causeway, the Old Bushmills Distillery, ancient castles, golden beaches, pretty seaside towns and villages, Game of Thrones® film locations and one of the most stunning coastal roads in Europe – this 212km route has it all for cycle fans of any description. Stay at the Ballygally Hotel and follow in the tracks of the professionals, who took this road in the second stage of the 2014 Giro d’Italia. The full route from Belfast to Derry~Londonderry is rated as one of the most scenic road trips in the world, and when you cycle any part of it you will see why.

Dublin Castle, the General Post Office, the city’s cathedrals, College Green, Merrion Square, Parnell Square, the Grand Canal Dock and more – get a comprehensive handle on the Irish capital and all its charms from the saddle of a Dublin Bike under your own steam. Or with the likes of Dublin City Bike Tours entertaining guides will bring you well researched information on the history of the city and the characters, events and stories that shaped its character and culture. You even choose an electric bike, cool, comfortable and eco-friendly, from Lazy Bike Tours. 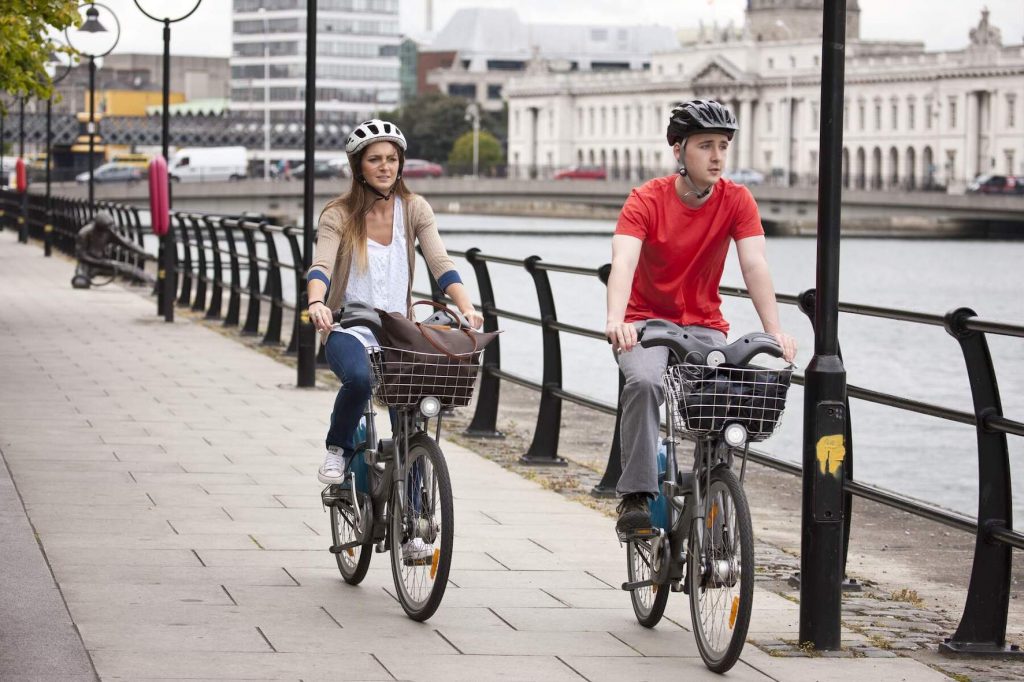 Whether it’s riding Castlewellan’s fabulous blue, green and red cross-country trails or hooking up with East Coast Adventure to take on the 27km of red trails at Rostrevor, epic downhill runs, panoramic views, the freshest of mountain air and plenty of other non-biking outdoor activities make the Mournes a hard spot to beat in the sport. After a ride, catch a traditional music session in one of a number of friendly local pubs.

Cycling the entire 2,500km Wild Atlantic Way would be an epic, though not impossible challenge for those who have the stamina. If the full route is too tall an order, you can decide which and how many of the six awe-inspiring zones, each with their own character and signature discovery points, to take on. Ireland’s western seaboard is just teeming with scenic vistas, culture, wild places and miles and miles of stunning roads. So it will be an amazing experience, even if you just fancy carving out a leisurely slice for yourself in places like the spectacular Great Western Greenway in County Mayo, or Valentia Island in County Kerry. 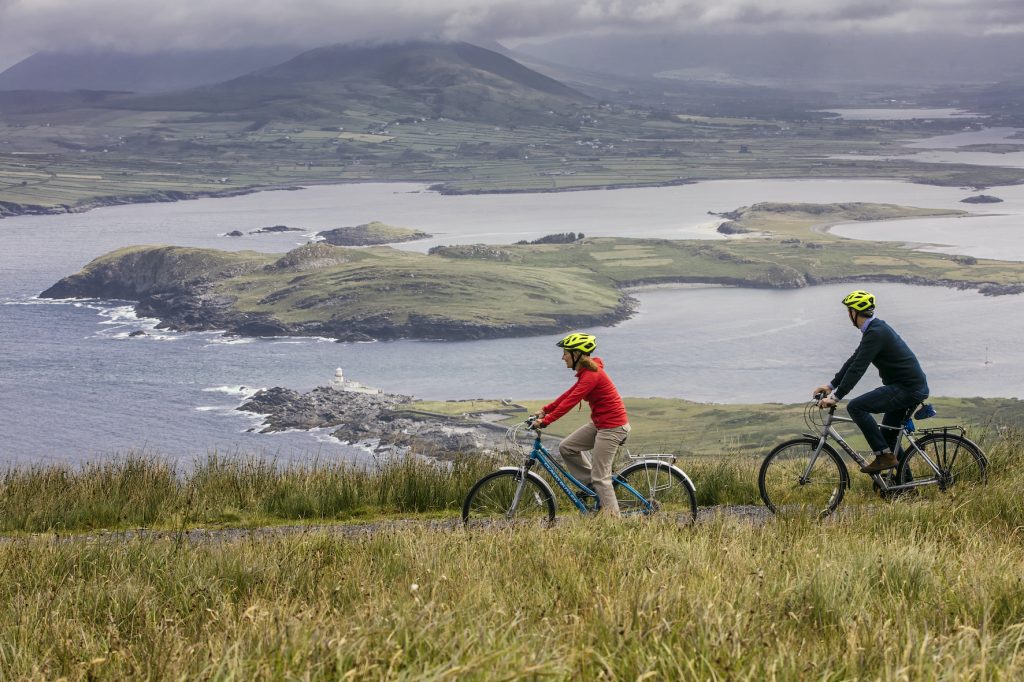 Destination Ireland Guide - 2 June 2021 0
Five wonderful walks exploring the island of Ireland   If you want to treat yourself to the very best views of an island much-lauded for its...

Free admission to OPW sites in 2021