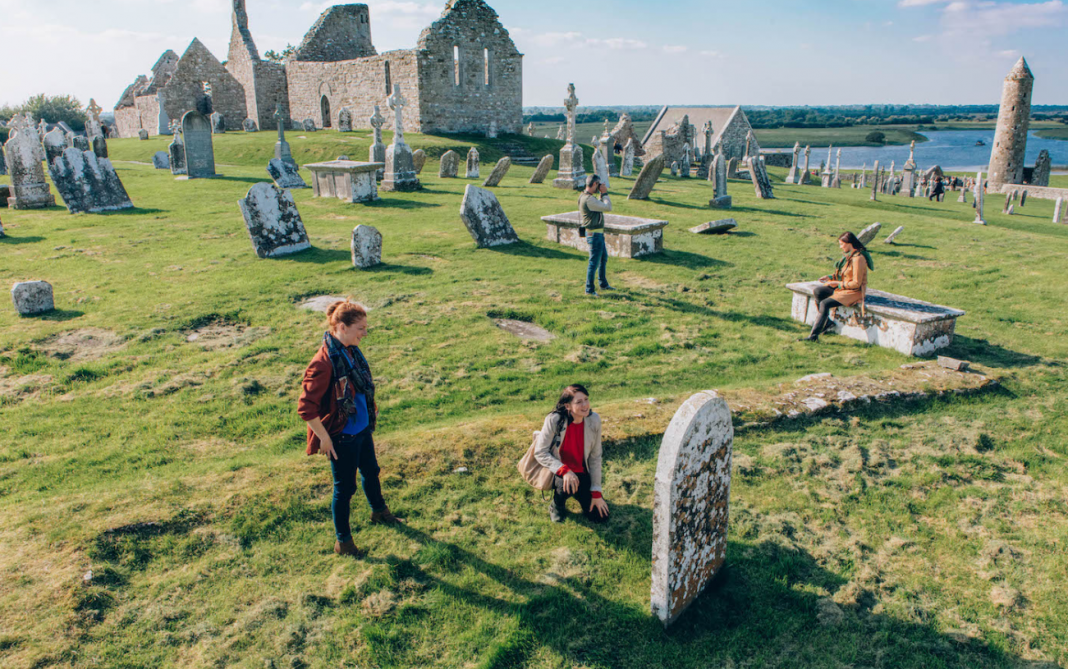 Here are the top attractions you must visit.

Ireland’s Ancient East is strewn with centuries-old monuments telling dramatic, romantic and heart-breaking stories that stretch over 5,000 years. Here are the top attractions you must visit.

1. Brú na Bóinne, Co. Meath
Older than both Stonehenge and the Pyramids, this UNESCO World Heritage Site resonates with otherworldliness Neolithic Newgrange is the centrepiece, a 5,000-year-old tomb that is penetrated by the rising sun on the winter solstice.

2. Hill of Uisneach, Co. Westmeath
Ireland’s sacred hill has been at the heart of the island’s history over millennia. Here a great fire was lit each year to usher in summer, an event celebrated today in the annual Bealtaine Fire Festival.

3. Clonmacnoise, Co. Offaly
Once a great centre of monastic learning, Clonmacnoise boasts impressive high crosses and round towers, the ruins of a cathedral and churches, plus the largest collection of Early Christian grave slabs in Western Europe.

5. Wicklow Gaol, Wicklow
For 200 years, this prison held the poor and desperate alongside rogues and rebels. An interactive tour led by costumed actors tells the story of its prisoners.

6. Rock of Cashel, Co. Tipperary
The iconic Rock of Cashel is an impressive medieval, walled stronghold containing a castle, a cathedral and a round tower. Shrouded in legend, this was the ancient seat of royal and religious power.

8. Dunbrody Famine Ship, Co. Wexford
The Dunbrody Famine Ship is a replica ‘coffin ship’ that ferried poor emigrants across the Atlantic. With exhibitions and costumed performers it gives a unique insight into the plight of those fleeing the famine.

10. Cobh, Co. Cork
This charming seaside town was the Titanic’s last stop before beginning her maiden voyage. The liner’s tragic tale and its enduring connection with the town are told in Titanic Experience Cobh.