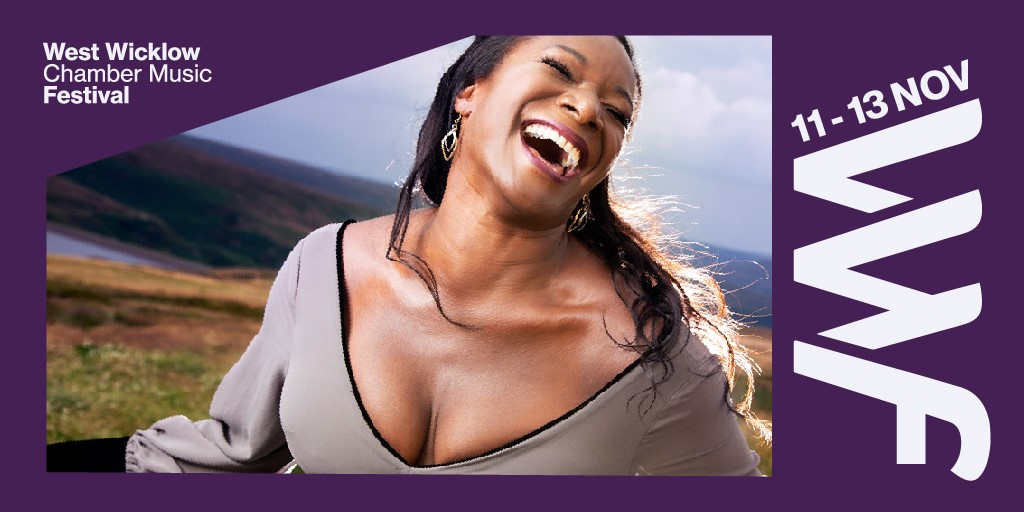 17 October 2022: It’s time to get cosy in Russborough’s stunning saloon, with four gorgeous concerts to choose from as part of the West Wicklow Chamber Music Festival’s Winter Weekend on 11, 12 & 13 November.

Acclaimed Wicklow pianist and the festival’s Founder/Artistic Director Fiachra Garvey opens the Winter Weekend on Friday 11 November 8pm with fellow Wicklow musician Paul Grennan (cello) and Dublin-born violinist Róisín Verity Walters. Each member of this trio has carved out an impressive international performing career, with prestigious venues such as Carnegie Hall, the Barbican, and Wigmore Hall regularly popping up on their collective performance schedules. With a suitably powerful programme including Schumann, Schubert, Shostakovich and a world premiere by Amanda Feery, the combined virtuosity and unbridled enthusiasm of these world-class musicians promises to make the opening concert of the festival one to remember.

Saturday 12 November at the Winter Weekend opens with a Rising Stars concert at 12pm featuring brothers Peter Ryan (violin) and Liam Ryan (piano). Peter has recently performed at the Royal Albert Hall as winner of Grand Prize Virtuoso competition, and the brothers impressed viewers across Ireland when they performed on the Late Late Show in 2020.

On Saturday 12 November 8pm Tai Murray (volin) and Silke Avenhaus (piano) present a programme that packs a punch from Beethoven right up to Ian Wilson. Murray made her concert debut with the Chicago Symphony Orchestra aged just 9 and has since matured into an inspiring talent, widely lauded for her elegant and effortlessly vivacious performances, while German pianist Silke Avenhaus’ joyful and creative approach to chamber music has earned her the Diapason d’Or and a Grammy Award nomination.

The globally-acclaimed soprano Elizabeth Llewellyn and pianist Simon Lepper bring the West Wicklow Chamber Music Festival’s Winter Weekend to a close on Sunday 13 November 3pm with a beautiful and sensuous programme that is sure to leave the heart strings thoroughly tugged. Winning hearts with her magnetic stage presence and minds with the beautiful depth of her vocal expression, Elizabeth Llewellyn has established herself internationally as a dramatic and vocal artist of distinction. Llewellyn will be joined for her Irish debut performance by pianist Simon Lepper, whose “prowess as a pianist is fused with a real sensitivity to words and to the voice” (The Times, UK)

The West Wicklow Festival is funded by the Arts Council and supported by Wicklow Arts Office, the Apollo Foundation and RTÉ Supporting the Arts.