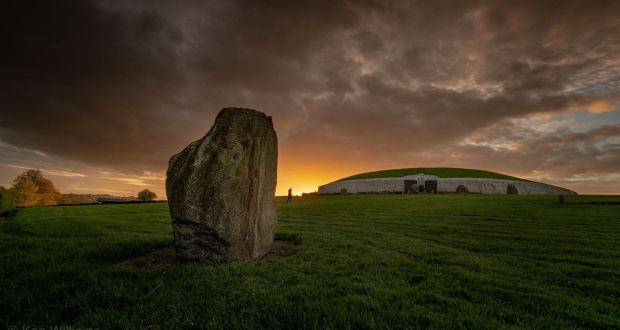 The night before the Battle of the Boyne, King William of Orange was hit by Jacobite artillery fire while out on a reconnaissance mission. Fortune favoured King Billy that July evening as he only suffered a flesh wound before going on to take victory in the most famous battle to have ever taken place on Irish soil.

Had the hit been fatal, the course of Irish history would surely have taken a very different path with Catholic King James and his French allies looking to regain the English crown that William had secured in the Glorious Revolution two years prior. 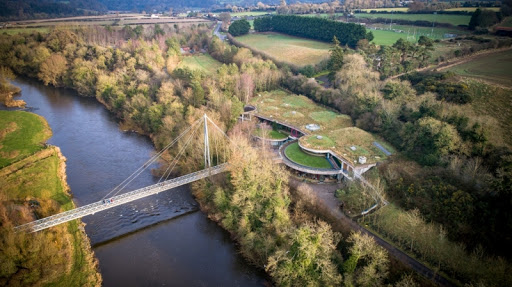 The Battle of the Boyne Centre in Oldbridge was my first port of call as I took to the hills of the Royal County to enjoy the Boyne Valley drive.

The centre is located in the recently restored Oldbridge House and tells the history of that famous battle of July 1690 as both kings commanded their armies in person. William had 36,000 men and James had 25,000 – the largest number of troops ever deployed on an Irish battlefield.

The Visitors Centre inside Oldbridge House is a mine of information regarding the battle, with many of the weapons and army uniforms remaining on display, while a simple but effective audio/visual guide explains how the battle was won and lost with a large interactive map of the area showing how William’s army proved victorious.

Following the exhibition you can take a stroll through the core battle site and Oldbridge Estate along any of the walking trails, where orientation panels and maps are located at the start and access points to the walks.

Newgrange or Brú na Bóinne dates back to 3,000BC and is probably Ireland’s top tourist attraction and one of the most significant Neolithic sites in the world. 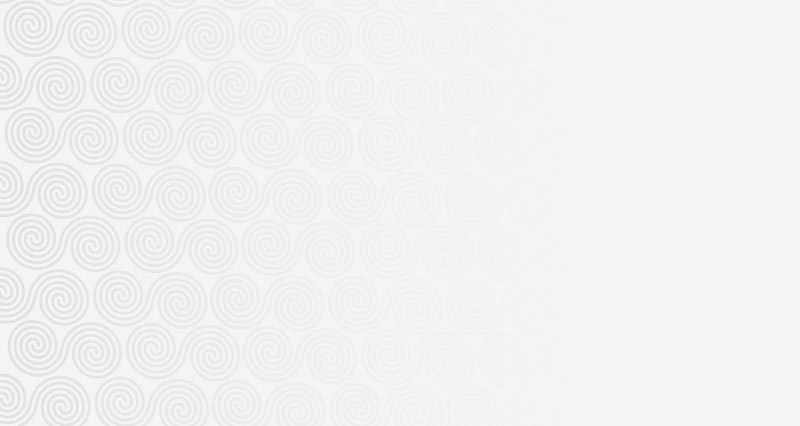 An enjoyable stroll then took me around the old town of Drogheda followed by lunch at Brú restaurant, which overlooks the broad Boyne river beneath, before heading back on the Boyne Valley trail.

And just a stone’s throw from the Battle of the Boyne site sits another important piece in the Irish history jigsaw.

Newgrange or Brú na Bóinne dates back to 3,000BC and is probably Ireland’s top tourist attraction and one of the most significant Neolithic sites in the world. Arriving at the Newgrange visitors centre, you’re likely to be waiting an hour at least, as tour numbers are limited due to the size of the ancient site inside.

The wait allows you time to ramble through the various exhibitions and video shows explaining the history, age and significance of Brú na Bóinne, nearby equivalents Knowth and Dowth, and the settlements that sprung up around the fruitful Boyne Valley.

A bus then takes you up the road for a guided tour of Newgrange, where you will get time to both wander around the great monument and venture inside the tomb.

Our guide gave an insightful and entertaining account of the history and formation of the site and that newfound knowledge made the construction so much more impressive as you ponder the giant stones that support the structure, which had to be ferried huge distances over land and by boat, while the detail of the smaller bright stones of the façade also gave an indication of how important our ancestors considered the Boyne Valley site.

Of course, the really remarkable feature of the old monument is the design, illuminating the tomb’s inner sanctum around the winter solstice. A lottery remains in place for people who want to visit on December 21.

The lottery gives you very little chance of winning and still it remains nature’s call as to whether you see the illumination first hand.

If you haven’t been to Newgrange since your school tour, take some time and pay a visit soon. Everything – except the chamber – will be illuminated.

This county Meath town is considered to be one of the most important monastic sites in Ireland. The Kells Heritage Centre houses a fine exhibition of facsimile artefacts from monastic times including a copy of the Book of Kells gifted to the town by Trinity College. At the highest point in Kells you will find the paupers’ graveyard, a permanent tribute to those who died in the Great Famine.

As well as being the seat of the High Kings, the Hill of Tara has been an important site since the late Stone Age when a passage-tomb was constructed there, before becoming a political and religious centre in the early centuries after Christ.

In 1142, St Malachy brought the European monastic lifestyle to Ireland when he founded Old Mellifont Abbey, the country’s first Cistercian monastery. Visitors can view the remains of Old Mellifont, which include a unique octagonal lavabo where the monks washed their hands. There are also remnants of the abbey’s gate and its church.

In the fifth century, St Buite founded a monastic community near Drogheda. Several old ruins remain on the site including an old graveyard, two churches and a sundial. The main highlight is undoubtedly the well-preserved round tower, which stands at 28m high.

There are also two spectacular high crosses:
Muirdeach’s Cross and the West Cross, noted as being the tallest in Ireland. Monasterboice was a thriving centre of religion and learning until 1142, when the Cistercians arrived at the nearby Mellifont Abbey.

The largest Anglo Norman castle in Ireland. Construction of the massive three-storied keep, the central stronghold of the castle, began in 1176 on the site of an earlier wooden fortress. This massive twenty-sided tower, which is cruciform in shape, was protected by a ditch, curtain wall and moat. This magnificent site experienced a renaissance in 2000 when it opened to the public after an extensive period of excavation and restoration. The castle also served as a ‘Castle Double’ for York Castle in Mel Gibson’s 1996 Oscar-winning movie Braveheart.

For more information about the Boyne Valley Drive, visit: www.discoverireland.ie/boynevalley