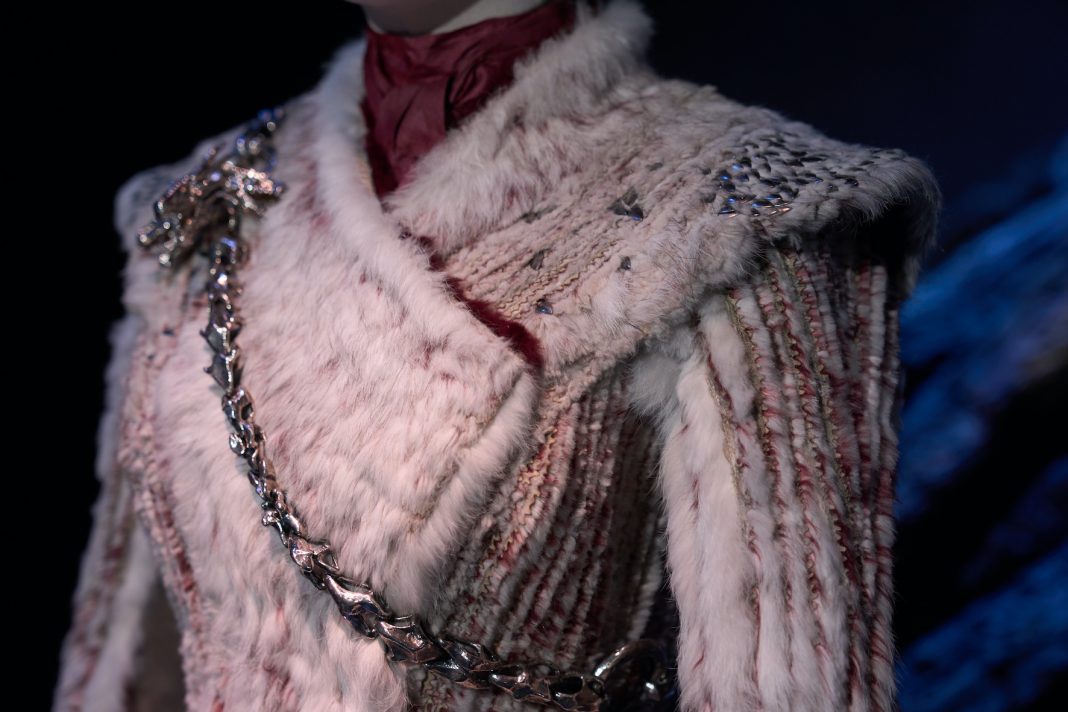 The world’s only official Game of Thrones Studio Tour has announced its 2022 opening date in Northern Ireland.

Tickets are now on sale for the thrilling, all-new experience at Linen Mill Studios in Banbridge, County Down, via the tour’s website.

Located at the acclaimed series’ original filming location of Linen Mill Studios, the world’s only official Game of Thrones Studio Tour experience is certain to be a major draw to ‘Thrones’ fans everywhere.

The attraction will transport fans into the very heart of Westeros to see breathtaking imagery, captivating sets, original props and costumes and more behind-the-scenes elements from the hit HBO series.

The brand new 110,000-square-foot interactive experience will allow fans to explore a vast array of original sets, costumes, props and set pieces, with the aim of bringing visitors closer to the Seven Kingdoms than ever before.

Fans can step inside the iconic Great Hall at Winterfell where Jon Snow was proclaimed the ‘King in the North,’ see Daenerys Targaryen’s imposing Dragonstone throne, delve into the incredible props, weaponry and visual effects from the show and learn more about the skills and craftmanship that helped bring the series to life on screen.

The immersive and sensory-based experience utilises cutting-edge design and technology to bring Westeros to life and will evoke the show’s epic scale – from King’s Landing, Winterfell and Dragonstone to The Wall and the lands beyond.

With two cafés and a Studio Shop featuring clothing, memorabilia, books and collectables also on site, the experience will be unique and enthralling whether you are a Game of Thrones® fan, a film and TV buff or simply seeking to enjoy an exciting and fun-filled day out.

Over its eight seasons the record-breaking show became one of the biggest and most iconic series in television history. Having celebrated ‘The Iron Anniversary’ in April 2021, which marked ten years since the first episode hit television screens, Game of Thrones® continues to ignite audiences’ excitement, with the next iteration of the franchise, House of the Dragon, slated to premiere on HBO and HBO Max in 2022.

Over the past decade the ‘real Westeros’ has welcomed fans from around the globe, all keen to see the stunning landscapes, coastlines and mountains that have featured in some of the show’s most memorable scenes, and to enjoy the array of Game of Thrones® location tours and experiences.

Adding a rich new experience in the place where it all began, the new Game of Thrones Studio Tour will bring fans to the exact spot where some of the series’ most memorable moments were created.