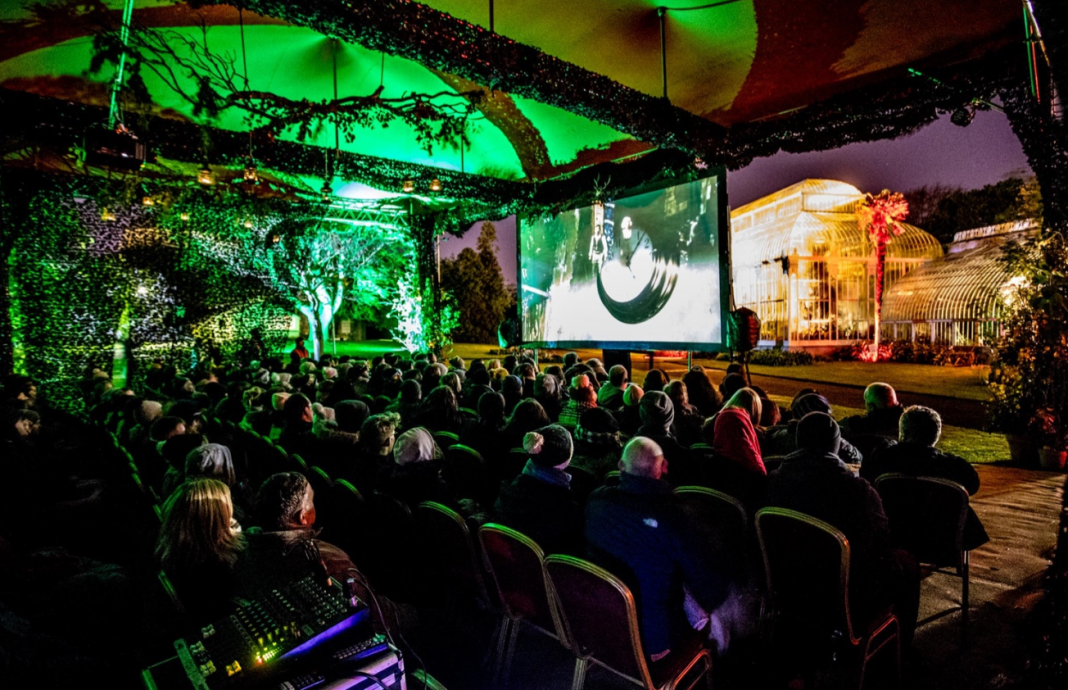 This October the Bram Stoker Festival returns to Dublin (28 –31 October) after a two-year hiatus to celebrate Count Dracula and his creator in a weekend of ghastly thrills, spine-chilling spectacles and fun-filled frights.

The world’s most famous vampire was the creation of Dubliner Bram Stoker, who was inspired by the city and Ireland’s tales of the neamh-mairbh, the walking dead.

This year his book reaches its 125th anniversary having given rise to countless films, TV programmes and spin-off stories over the years. Among them is the silent film masterpiece, Nosferatu, which celebrates its 100th anniversary this year.

Although the festival programme is still under wraps, it promises to be even bigger and better than before as it celebrates the novel’s milestone anniversary.

There will be multiple opportunities to dress up in ghoulish garb to watch film screenings, discuss the novel or simply stroll through the city on a walking tour of Dublin’s dark side or to visit the buildings that fired Stoker’s imagination.

These include the architecturally imposing Trinity College Dublin, which Stoker attended, Marsh’s Library, the oldest public library in Ireland, Dublin Castle with its spectacular gothic Chapel Royal, and St Michan’s Church, which houses mummified remains in its vaults.

Theatre, art, music, drama, comedy, talks, walks and even vampire feasting will all play a part in creating a fabulous festival packed with activities for young and old.

Among the events that the Bram Stoker Festival has presented over the years are major outdoor spectacles and installations; intimate experiences on hallowed grounds; award-winning theatre productions; an outdoor circus at night; and elaborate banquets in sacred crypts.

Taking over outdoor spaces and indoor venues across the city, the festival spreads its mischief right across Dublin.

In the run up to the festival, to get into the undead spirit of Dracula, you can watch and listen to Bram Stoker Festival at Home Treats, a curated collection of podcasts, videos and audio content about Stoker, vampires and their influence on modern culture.

The full festival programme will be announced in early October.